1980 – the volcanic eruption of Mount St Helens in Washington State, USA, removes over 1000 feet from its height and devastates a wide area.

1984 – the Bhopal gas disaster in India kills several thousand people and destroys the lives of thousands more. The affected population are left without compensation or support, raising questions of corporate responsibility and national governance

1986 – an explosion in the Chernobyl nuclear power plant leads to a wide-ranging catastrophe, which tops the International Nuclear and Radiological Event Scale.

1987, and closer to home – in March 1987, the Herald of Free Enterprise roll-on roll-off ferry capsizes near Zeebrugge, leading to 193 deaths. In November of the same year, fire sweeps through Kings Cross Underground station, killing 31 and injuring a 100 more.

These events and others like them were the context for the creation of the Hazards Forum. They raised profound issues of preparedness, assessment, mitigation and governance.

The 1970s and 80s were decades marked by natural and human made disasters that questioned the ability of national governments to stop them happening, or lessen their impact on people and economies when they did.

The United Nations called on member nations to form ‘national committees for natural hazard reduction’ and made 1990 to 2000 the International Decade for Natural Disaster Reduction.

Notably, Dr Frank Press, President of the US Academy of Sciences, called for concerted work on hazard reduction in his speech to the American Earthquake Society in 1984

In the UK, the president of the Institution of Civil Engineers (ICE) Dr Alastair Paterson signalled the creation of the Hazards Forum in an address in 1988.

He saw an important role for engineers in hazard mitigation, saying: ‘One element that each of these hazards has in common is the technology for the mitigation of their effects lies within the province of the civil engineer, who can hope to contribute directly to the reduction of the consequences of these hazards.’

He said ICE had taken the initiative and answered the UN’s call by founding a hazard reduction committee and starting talks with interested parties. In fact, ICE took it one step further by deciding to also consider the prevention and mitigation of human made hazards.

Dr Paterson said that the first meeting of the new body would ‘…consider whether a Hazards Forum might not be a better concept, giving consideration both to natural and man-made hazards.’

With ICE having taken the lead, the three other engineering institutions – Chemical, Electrical, and Mechanical – became the founders of the Hazards Forum in 1989.

Since then, we’ve maintained strong links with other bodies, most notably our founding engineering bodies, the Royal Academy of Engineering, the Royal Society, the Health and Safety Executive, and the Parliamentary and Scientific Committee. Today, our membership includes engineering bodies, public sector bodies, corporates, and individual affiliates. We’re grateful for their ongoing commitment and contributions, which enable us to deliver our charitable objectives.

The Hazards Forum was registered with the Charity Commission on 8 June 1995, with the charitable object: ‘For the public benefit to mitigate and reduce hazards and disasters both man-made and natural.’

The Hazards Forum has used a range of activities to deliver its charitable objectives. Its core activity has been, and continues to be, organising meetings with eminent speakers on a range of relevant topics.

In the 1990s, the Hazards Forum hosted conferences and symposiums to engage with the public more proactively. Annual lectures were held, along with discussion dinners that allowed senior people from different backgrounds to discuss the topic of the day. (These were run under the Chatham House Rule, which allows people to discuss sometimes contentious issues more freely. Find out more about the Chatham House Rule

Since 1999, the Hazards Forum programme has largely featured evening meetings, with a format of three speakers personally invited to give short presentations followed by questions and discussions. These were followed by networking receptions

Events were moved online in response to Covid-19 in 2020 and found an even wider audience. They continue to bring the issues before key decision makers.

Newsletters and event reports have captured these discussions for members since 1993, with over 100 editions of the newsletter published. Many of these are available on this website in PDF format.

The Forum has produced two books: Safety by Design – An Engineer’s Responsibility for Safety (1996) by a team of experts selected by Professor Sue Cox, Professor of Health and Safety Management at the University of Loughborough; and Safety Related Systems – Guidance for Engineers (1995 revised 2002) by Professor Philip Bennett. 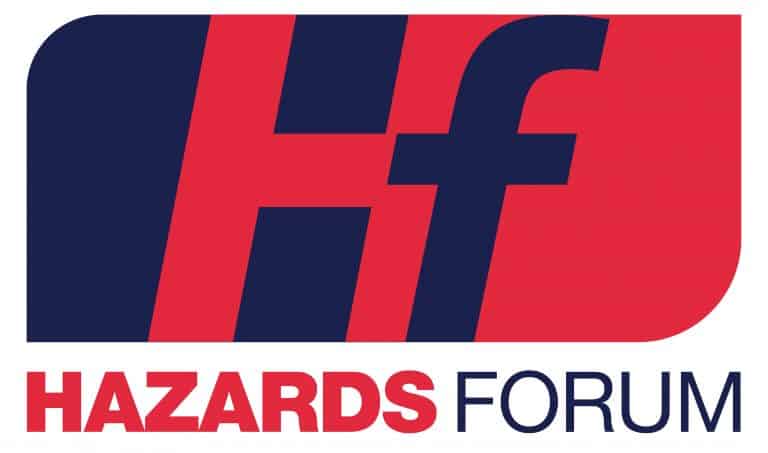 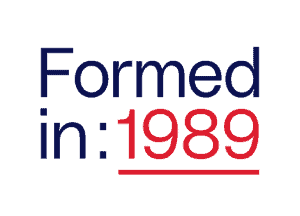