A New Frontier, a report on an event at the Institution of Civil Engineers on 19 March 2019

Our March 2019 event saw us partner with the Safety and Reliability Society (SaRS) to present ‘Safety in Space – a new frontier’ – a topic area not previously considered by the Forum however, it is perhaps one that we will revisit in the coming years.  Over the past decade, the number and variety of organisations launching into space has significantly increased.  The major driver for these activities has been a growing commercial sector, a change from the institutional dominated missions seen in the early years of the space industry.  UK companies in this growing space sector are involved in everything from constellations, to on-orbit servicing, to launch.  All these missions require a clear understanding of safety and the risk presented in orbit and on the ground.  One of the areas receiving particular attention in the UK is launch.  Commercial actors in the UK are now developing a range of launch options and locations for space ports to allow small satellites to be launched from the UK rather than using international launch sites.  As space infrastructure continues to develop, it will continue to be at the frontier of an evolving legislative regime. This will create new challenges in terms of risk assessment and appropriate health and safety regulation. 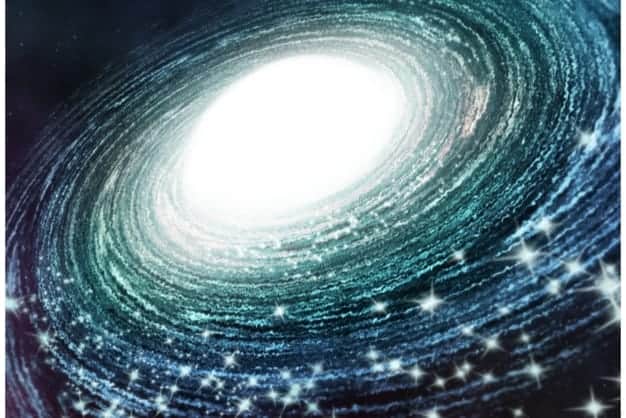 Our speakers were drawn from the UK Space Agency and the Health and Safety Executive. The event was co-chaired by Dr Emma Taylor, Chair of SaRS and Dr Luise Vassie, Chair of the Hazard Forum.   Andrew Ratcliffe, Head of Launch Systems at the UK Space Agency, provided us with an overview of the space environment, the high-level risks and the regulatory regime:

The UK Space Agency is an executive agency, of the Department for Business, Energy & Industrial Strategy.  To put into context the importance of space to the UK, here are some key facts:

Space is a busy place.  In 2017 there were 86 launches putting 400 spacecraft into orbit, an increasing trend.  Spacecraft come in all shapes and sizes, and many are as small as 10cm.  The total mass of objects 10cm and above in earth orbits in 2017 was 7600 metric tons, of which half is debris. This debris poses the following risks:

Limiting the growth of debris in space is key to controlling these risks and regulations and information sharing are the means to do this such as the Outer Space Act (OSA) 1986: the legal basis for regulation of activities in outer space carried out by UK persons.  OSA establishes that the licensing and other powers are with the Secretary of State acting through the UK Space Agency and the terms of the license.  License approval is dependent on applicants demonstrating ability to comply with licence conditions.  Requirements are informed by accepted international best practice, standards and guidelines, and embody three key principles: (1) preventing on-orbit break-ups; (2) removing spacecraft and orbital stages that have reached their end of mission operations; (3) limiting the objects released during nominal operations.  Information sharing takes place through tracking and monitoring of objects in near-earth orbit.

Space debris is a growing concern for Governments and commercial partners due to impacts on national infrastructure and future business cases.  New actors in space mean that active approaches to managing risk will need to be considered to reduce risk and increase safety in orbit.

Robert Garner, a mission safety analyst at the UK Space Agency then considered the safety aspects of launch:

The number of countries with satellites is increasing and size and cost of satellites is reducing too.  Launch UK is engaging with industry to stimulate sustainable interest in the UK launch market and in the operation and use of UK spaceport services.

So how can activities in space be controlled and managed to mitigate risks?  The Space Industry Act (SIA) provides the UK government with the powers to regulate launch.  Its key principles are to protect the uninvolved general public and comply with international treaties.  Currently secondary legislation and guidance to support the SIA is being drafted.  There are a number of players in the regulatory landscape, for example the Health and Safety Executive (HSE) and the Civil Aviation Authority (CAA).  The HSE regulates everything on the ground, UKSA regulates all vertical spaceports, launch vehicles and in orbit operations and tracking into orbit, and the CAA regulates all airspace, spaceplanes and horizontal spaceports.

The interaction between the various licensees can present safety challenges as does geography: large down range distances, international risks and international legal and liability treaties.  Three different licenses will be required for a spaceport, launch vehicle and range.

Ron Macbeth, the Risk Assessment Technical Lead from the Health and Safety Executive was our third speaker and tackled the question of “Is space a risky business?”:

Looking at principles of ALARP and reflecting on learning from several international space incidents, Ron concluded that a high hazard industry, such as space does not have to be risky.  Key to this is the adoption of good engineering practices, learning lessons from other industries and importantly, 70 years of space exploration and a focus protecting public and workers through siting and range control and operator competency.

The panel discussion that followed saw wide ranging discussion on the challenges and complexities.  Key takeaway points included (1) the need to establish and maintain a clear and common understanding by all parties of the applicable legislative regimes; (2) we don’t know all we need to know to assess risk – we are still learning and what we’re doing now in orbit will not be what we’re doing five years from now.  Watch this space…

Find out more or adjust your settings.